File Storage: Lost in the Funhouse 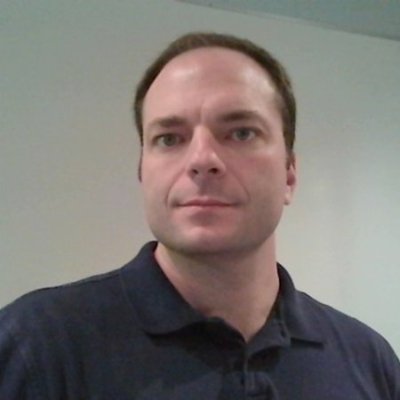 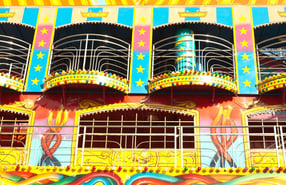 Halloween is coming up, and we’ve got a spooky story of file storage to chill your blood: this is “Lost in the Funhouse.”

It was a file storage administrator’s nightmare: old files were being archived to an archive platform, then a shift happened sending files to another platform, and during the process the cloud was added into the mix. And then the emails began to show up. A few at first, then steadily more, all with the same message:

“Where are my files?”

There were only a few places the files could be; it couldn’t be that bad to look for them, right? So the storage admin decided to take a look for themself. Without a catalog to tell them where the files ended up, they had to look manually. Folder upon folder, file upon file

The deeper they dug, the more places they found, filled with archaic and unrecognizable things. Certain folders began to look familiar, only for them to realize they had already searched this one. They tried to keep to one wall, to make their way through the maze steadily and methodically, but there were so many splits, so many turns...

And then there would be files with names helpful to no one. How many “document1's" could there be? Without opening every single one, how was anyone to know which had the crucial piece of information that would let them out of this labyrinth of old data?

If only they had used a system when all this was done in the first place. A way to quickly find what was needed instead of wading through thousands, even millions of files, looking for a single needle on a hay ride through hades. Something which could recall tiered files instantly, which could offer a searchable index which included more than just the names of files, but the metadata and extended metadata, allowing for searches for when the file was tiered, what share it was originally on, who originally created it, and other such criteria.

Read about the benefits of a tiering solution like DefendX Mobility. This storage administrator was lost in the funhouse. You don’t have to be.